An official source stated that the Kingdom of Saudi of Arabia intends to cease contracting with companies and commercial institutions with regional headquarters not located in the Kingdom. The cessation will include agencies, institutions and funds owned by the government and will take effect January 1st, 2024.

The source stated that the decision aims at incentivizing the localization of businesses by foreign companies that deal with the Kingdom’s government or any of its agencies, institutions and funds, in addition to creating more jobs, limiting economic leakage, increasing spending efficiency, and guaranteeing that the main goods and services purchased by the different government agencies are made in the Kingdom with appropriate local content.

The source noted that this directive is made in accordance with the announcement of the strategic goals of the Kingdom’s capital, Riyadh 2030, during the Future Investment Initiative (FII) forum which was held recently, during which 24 international companies announced their intent to move their regional headquarters to Riyadh.

The source stressed that such a decision will not affect any investor’s ability to enter the Saudi market or to continue their business with the private sector, stating that regulations related to this decision shall be issued during 2021. 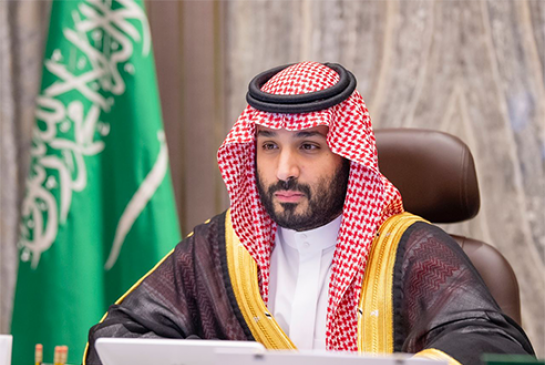 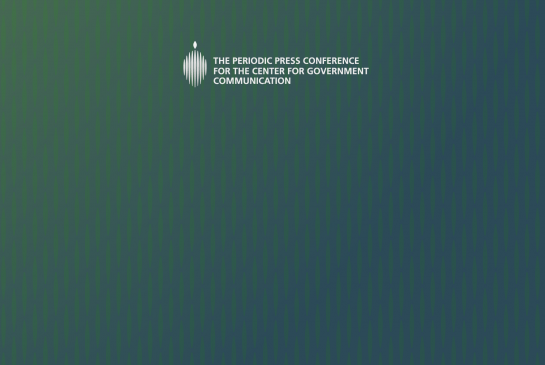 You can use the following commands :